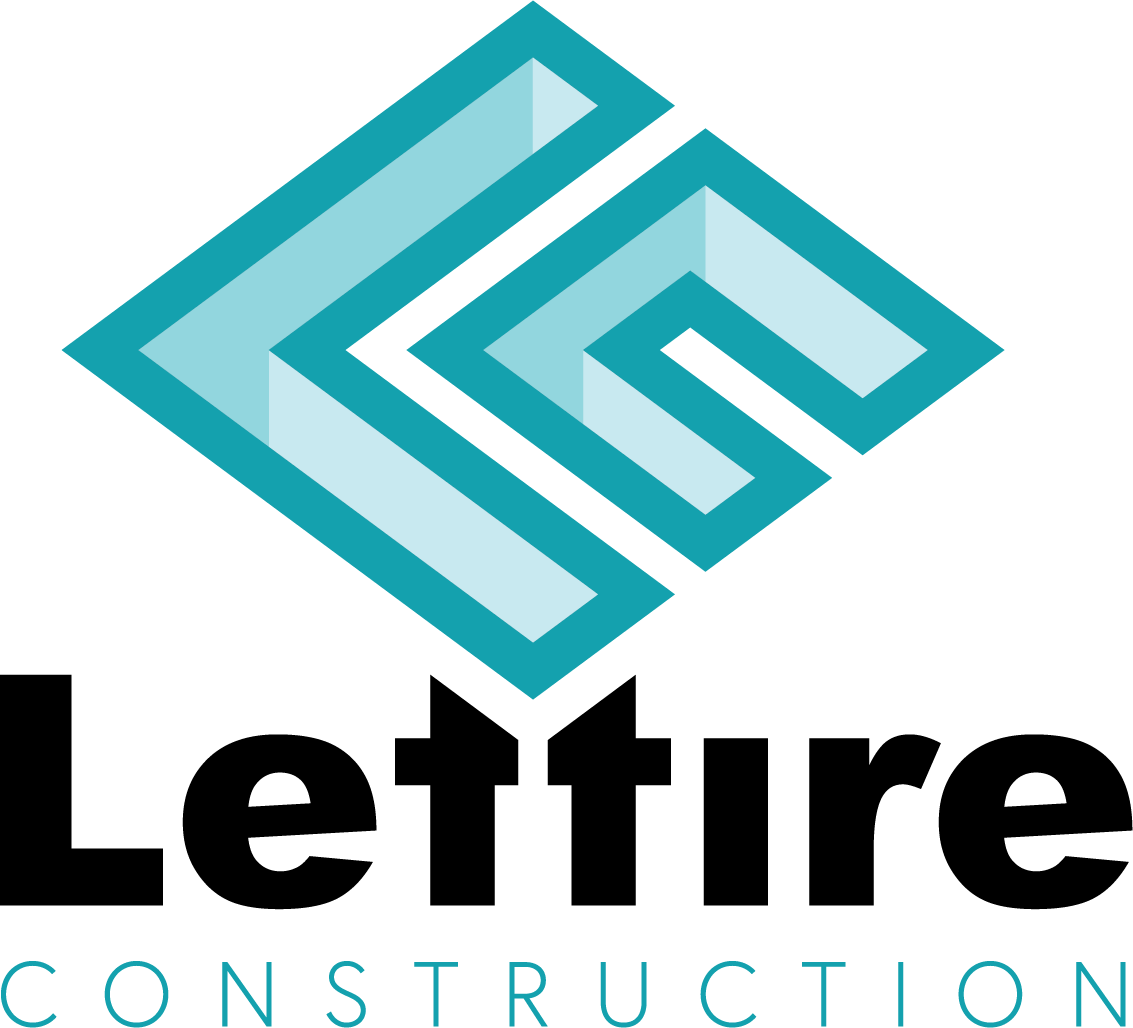 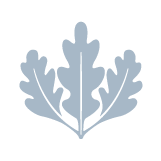 Van Cortlandt Green, in the Riverdale section of the Bronx, is an affordable residence for seniors, developed to help seniors age in place, with independence and dignity, and to remain in their homes and communities. Built on a former brownfield redevelopment site, Van Cortlandt Green was built to LEED Silver standards. The 11-story building opened to its first residents in June 2016. VGC comprises 85 studio apartments for people aged 62 and older whose incomes are at or below 60% AMI. Each apartment and common space has a view of Van Cortlandt Park. All residents have access to a rooftop terrace, a computer lab, and a Skype room. 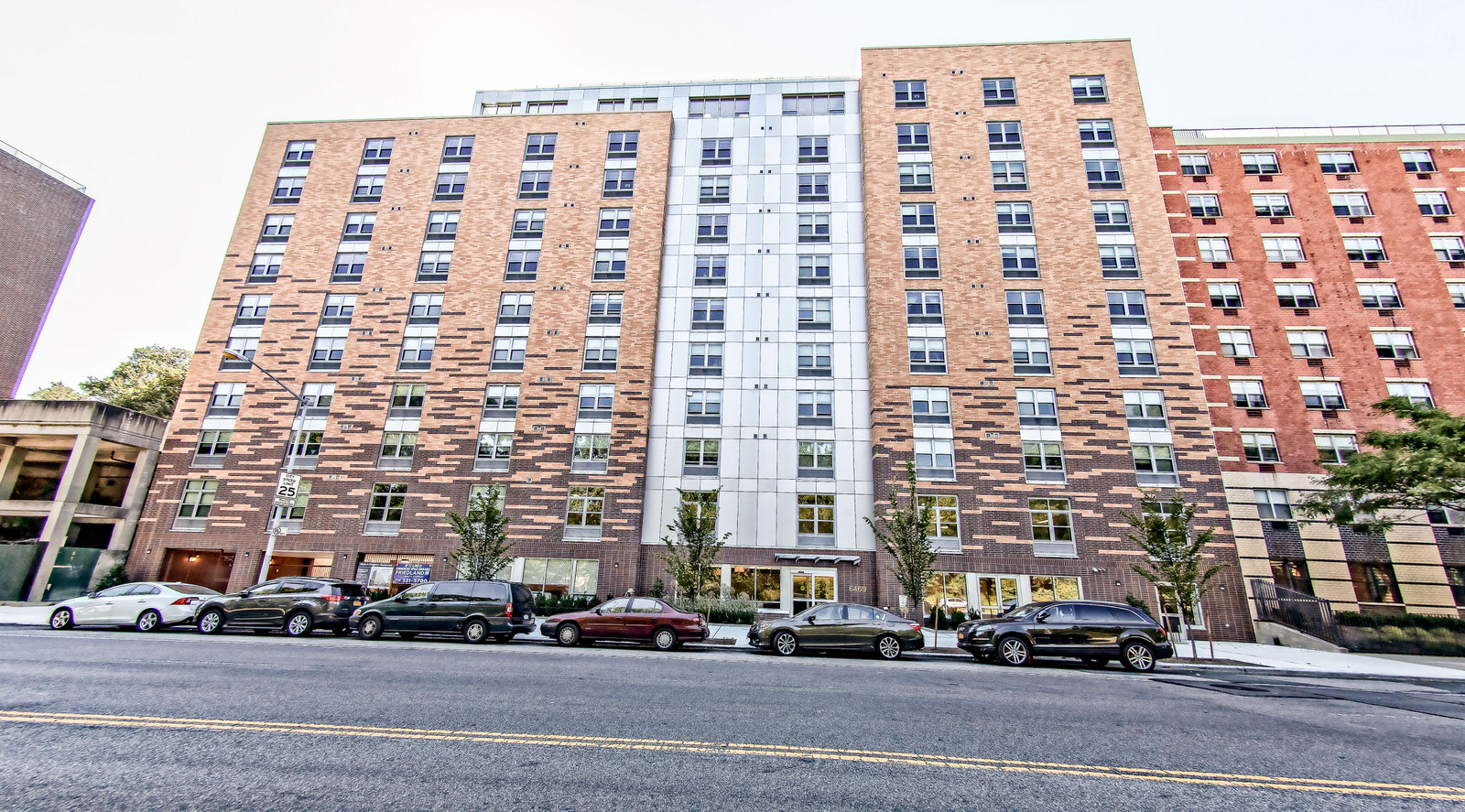 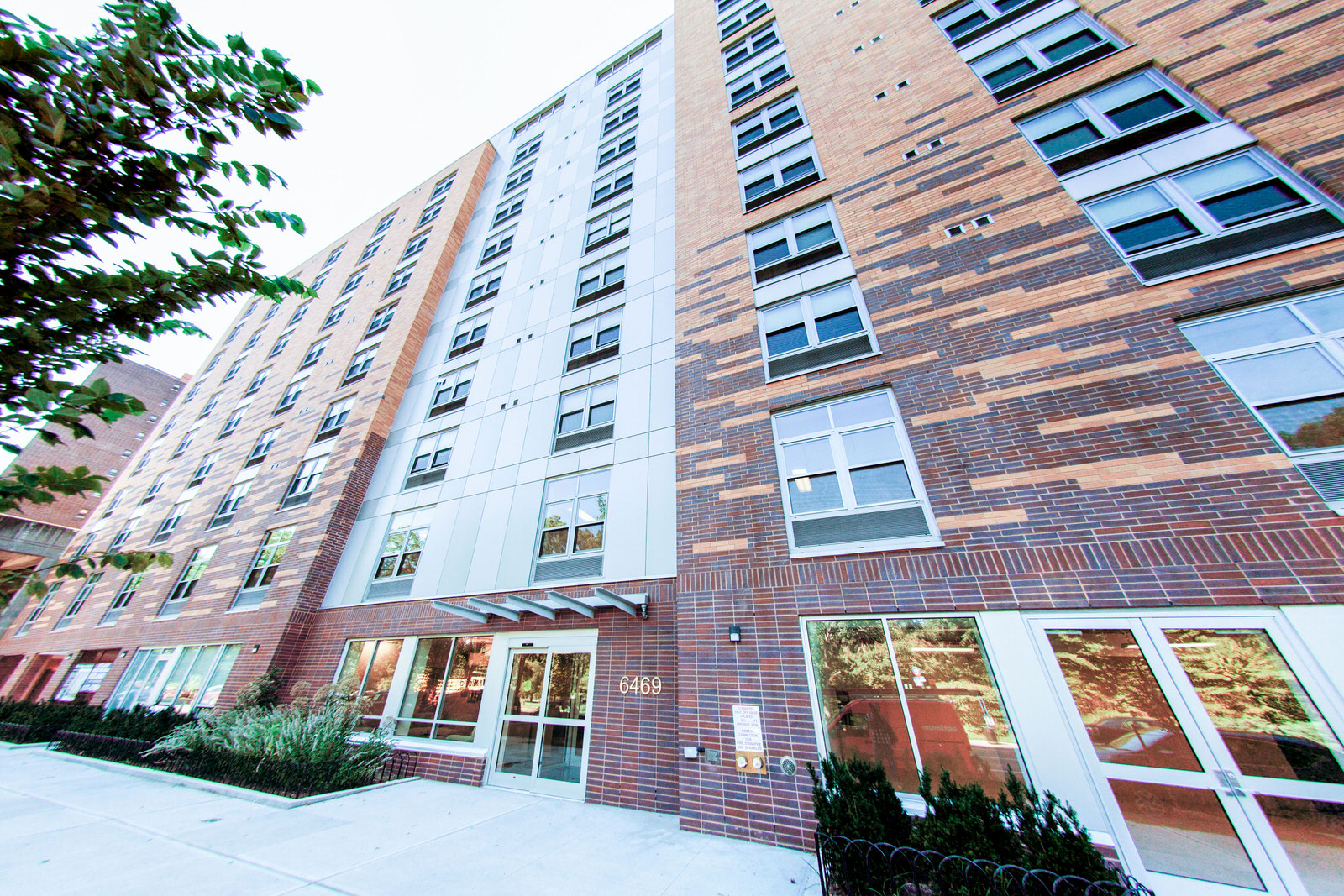 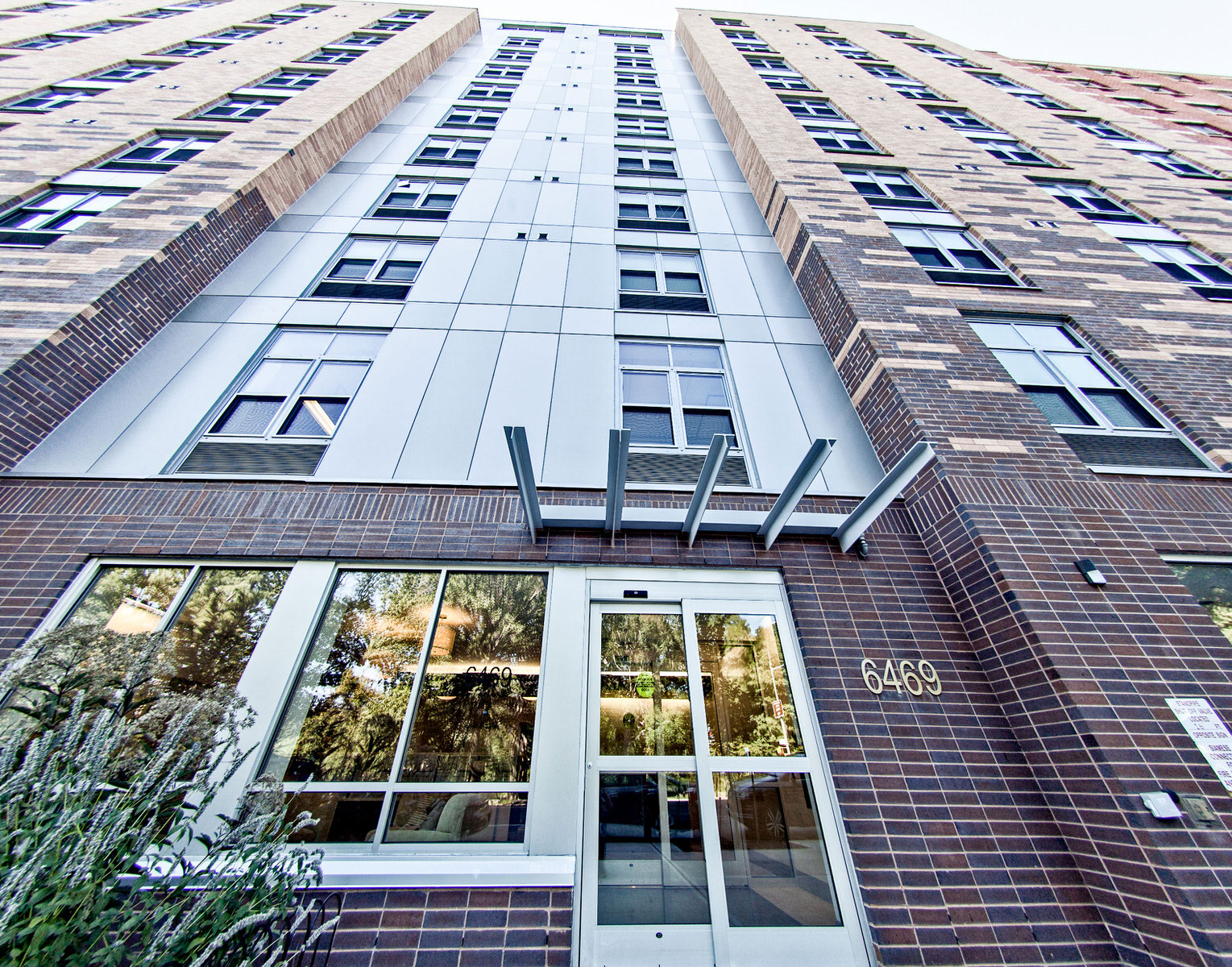